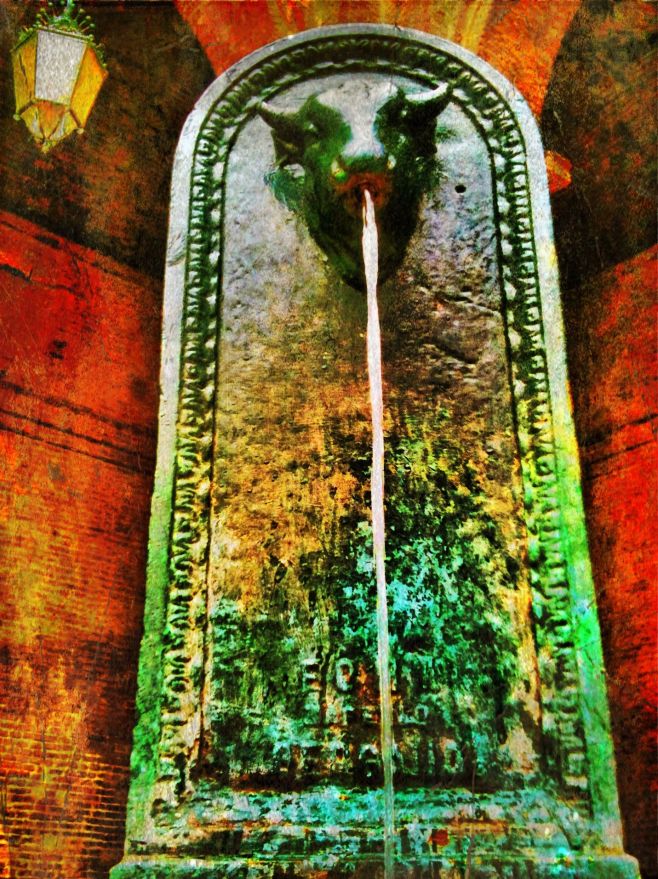 This is the typical water fountain of Torino, called Turét (small bull) in the local dialect; the bull is the symbol of the city (the name Torino comes from the Latin Augusta Taurinorum, “city of the bulls”).

It is about 130 cm tall and there used to be a lot of them scattered throughout the city, but nowadays there are a lot less around. This has been shot with my iPhone 3gs. 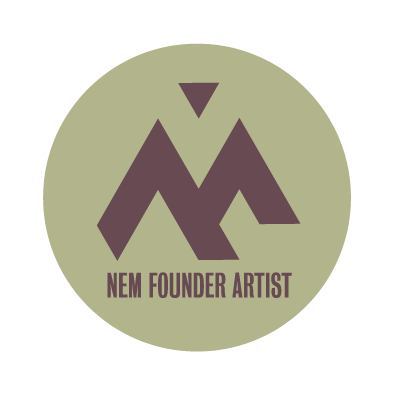